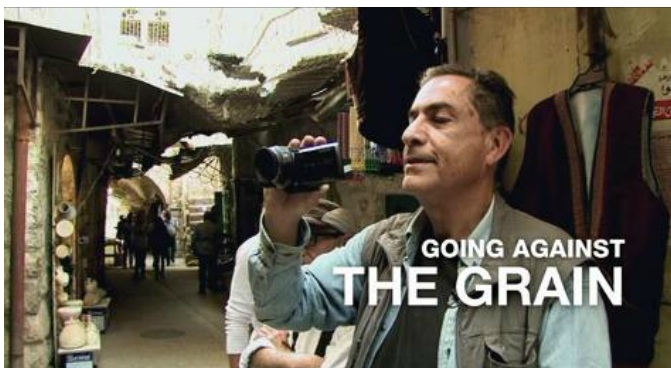 Palestinians react with indifference to murder of teens

Until discovery of bodies, many believed no abduction had occurred, since such an act would undermine so many Palestinian successes.

The abduction and murder of three West Bank yeshiva students is viewed by the Palestinian public as just another incident in a routine of violence for which Israel bears primary responsibility. It didn’t spark opposition and protest, but neither did it spark support and calls for “more.”

Two weeks under an Israeli military steamroller that harmed thousands of Palestinian families with no connection to the kidnapping killed even the natural tendency to feel compassion and identification on an individual level. And that’s aside from the basic fact that Palestinians see that Israelis in particular, and the world in general, discriminate when it comes to violence.   >>> ganzer Artikel