Advocating for Palestinian Rights
in conformity with International Law

An outcome document of the conference
"Options and Strategies for the Palestinian People in International Law"
Birzeit University Institute of Law, May 2013

as UN Special Rapporteur on human rights in occupied Palestine

The present report is the final report of the current Special Rapporteur on the situation of human rights in the Palestinian territories occupied since 1967, Richard Falk. In the report, the Special Rapporteur addresses Israeli settlements in the West Bank, including East Jerusalem, and the wall in the context of the tenth anniversary of the advisory opinion of the International Court of Justice, and considers the policies and practices of Israel in occupied Palestine in light of the prohibition on segregation and apartheid. He also addresses concerns in relation to the deterioration of the human rights situation of Palestinians living under the Israeli blockade in the Gaza Strip. 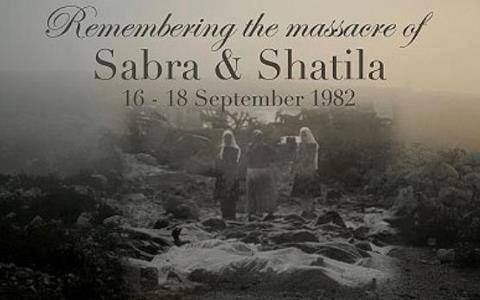