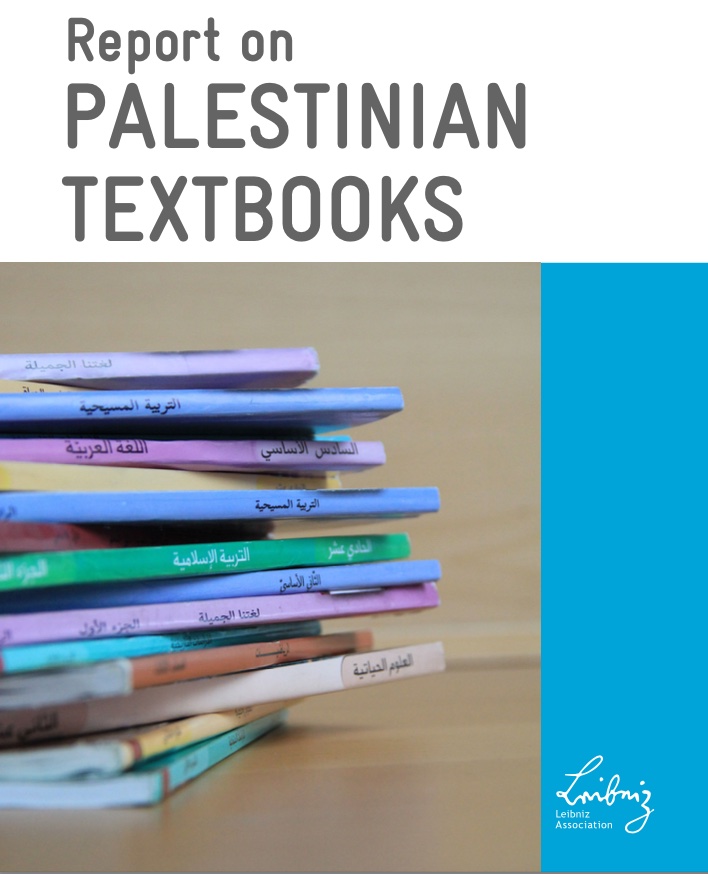 This Report encompasses an analysis of a sample of 156 textbooks and 16 teacher guides published between 2017 and 2019 by the Palestinian Ministry of Education (MoE) for use in general education schools in the subjects: Arabic language, social studies and social upbringing, history and geography, religious education, mathematics, natural sciences and life sciences.

The curriculum reform initiated by the Palestinian Authority in the 2016/2017 academic year remains an ongoing process with textbook revisions being carried out frequently. After the initial completion of this Report therefore 18 textbooks released in 2020 by the Palestinian Ministry of Education have been additionally reviewed.

Palestinian textbooks are produced and located within an environment saturated with ongoing occupation, conflict, and violence, which they in turn reflect. The analysis revealed a complex picture:

1) the textbooks adhere to UNESCO standards and adopt criteria that are prominent in international education discourse, including a strong focus on human rights,

3) they display an antagonism towards Israel.

Compliance with the principles of global citizenship education

The textbooks extensively address central issues of global citizenship education. In numerous instances the textbooks call for tolerance, mercy, forgiveness and justice. They convey the concept of civil rights and the relationship between citizens and the state. Textbooks for social studies, in particular, also confirm pluralism as a feature

of the Palestinian political system and promote political participation in the context of citizenship education. The 2019 editions contain several additional chapters that discuss the meaning of active citizenship and the relationship between the citizen and public spaces, as well as that between the citizen and government. Issues of citizenship are thus allocated more space and further content is dedicated to them. In all subject areas, the textbooks provide images of society that encompass respectful representations of different social, cultural and religious groups including diversity of skin colour, gender and physical abilities.

The textbooks emphasise the primary objective of equal access to facilities and services and equal opportunities for participation in public life, as well as cultural, social and religious values that support various forms of coexistence and dialogue. Religious coexistence between Christians and Muslims is the dominant form presented in the textbooks; other religions are rarely addressed. (For 2020 textbook versions see below.)

The analysis of human rights representations in Palestinian textbooks published between 2017 and 2019 shows an increased focus on the topic and a process of reframing national issues within a global political context. The textbooks affirm the importance of human rights in general and in several places explicitly highlight a universal notion of these rights: emphasising their interdependence and inalienability and referring repeatedly to international documents on human rights. This universal notion is, however, not carried through to a discussion of the rights of Israelis. Group-specific rights, in particular the rights of women, children and persons with disabilities are also discussed extensively. The diversity- embracing approach indicates an increased awareness of and response to international agreements and commitments regarding human rights.